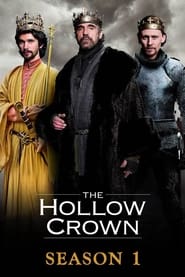 King Richard is called upon to settle a dispute between his cousin Henry Bolingbroke and Thomas Mowbray. Richard calls for a duel but then halts it just before swords clash. Both men are banished from the realm. Richard visits John of Gaunt, Bolingbroke’s father, who, in the throes of death, reprimands the king. After seizing Gaunt’s money and land, Richard leaves for wars against the rebels in Ireland. Bolingbroke returns to claim back his inheritance. Supported by his allies, Northumberland and the Duke of York, Bolingbroke takes Richard prisoner and lays claim to the throne. 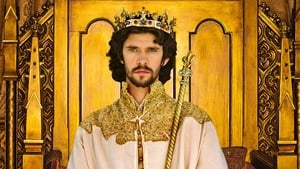 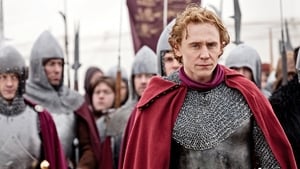 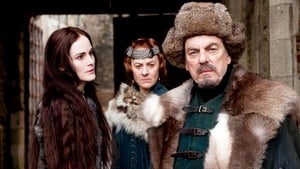 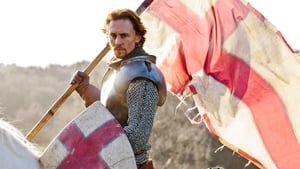 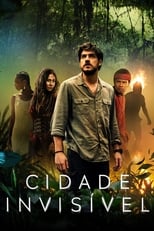 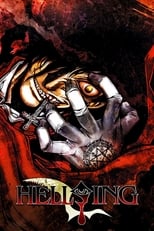 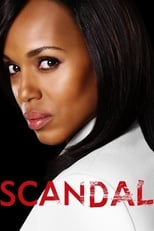 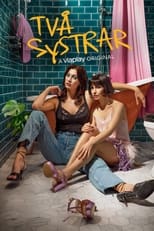 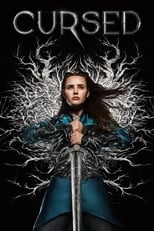 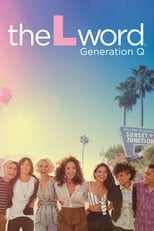 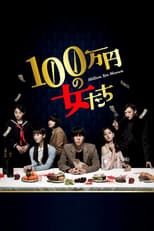 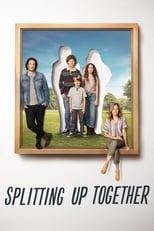 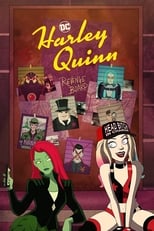 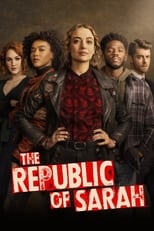 The Republic of Sarah 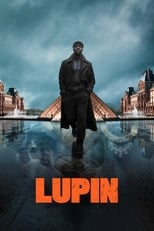 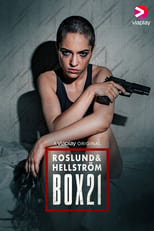 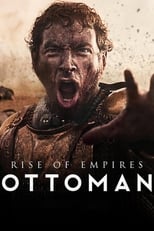 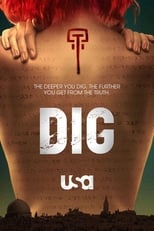 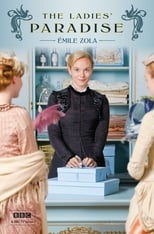 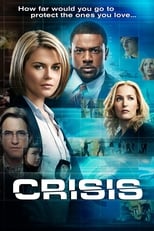